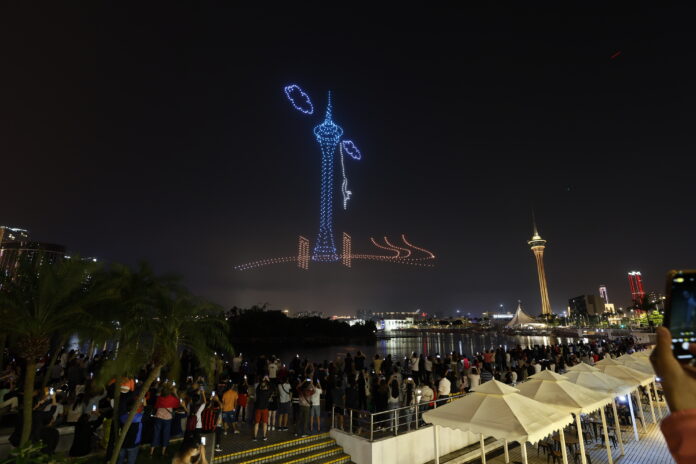 In order to promote further understanding and friendship among cities in the Greater Bay Area, SJL helped the Macau Government Tourist Office (MGTO) to promote the “2022 Macau Drone Show” which is an annual event and was held this year in Macau in early May. SJL has adopted various forms and channels to promote the event, with the aim of jointly promoting the event in multiple ways. The campaign was promoted not only through mainstream media platforms and aggregator media platforms, but also by inviting KOLs from WeChat, Weibo and RED to publish content. The campaign was divided into two parts in the timeline, with the first round of promotion from 21 April to 26 April and the second round from 5 May to 9 May. The first round of promotion received 98,434,956 reads and the second round received 54,342,052 reads, making a total of 152,777,008 reads.

⌈相⌋你所期——环市东周末街拍活动 | Picture Your Wish in HSD