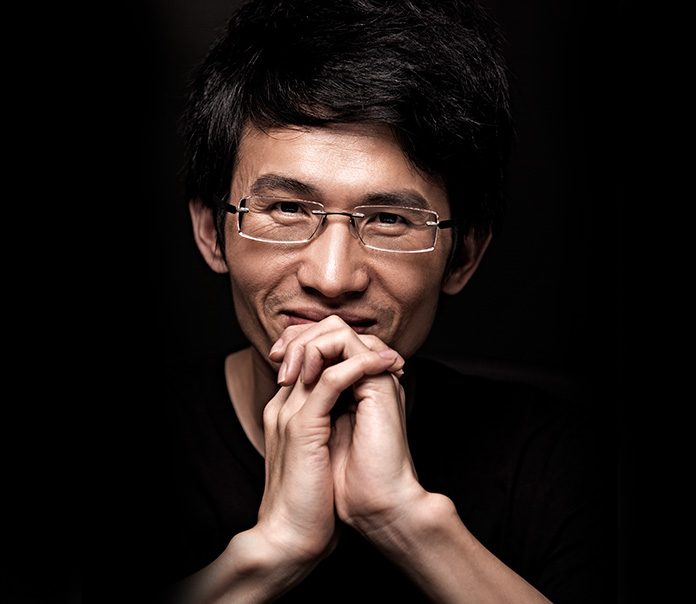 This interview was conducted with Michael Chen, CEO & Co-founder of iDreamsky Games, a Shenzhen based mobile game developer notably responsible for the development of popular titles ‘Temple Run’ & ‘Subway Surfers’. Here we reflect with Mr Chen on the progress China’s largest game developer has made since its founding in 2011.

DB: 您最喜欢的游戏是什么？What is your favourite game?

I would say my favourite game is Monument Valley. It’s very clever, really makes you think, so would definitely recommend it.

DB: 游戏行业不稳定，有风险，然而是什么激发了你从事游戏行业呢？What inspired you to develop mobile games for a living? Do you think it is a risky industry to enter?

Actually, I don’t think operating in the gaming industry is as risky a venture as some think. In 2010, I wanted to do reading and video applications, but found these businesses more difficult, because of resource shortages. We needed the material of others for these businesses to thrive. Meanwhile, the game is a creative product, so as long as we have creativity, we have the main ingredient needed to produce a quality game. 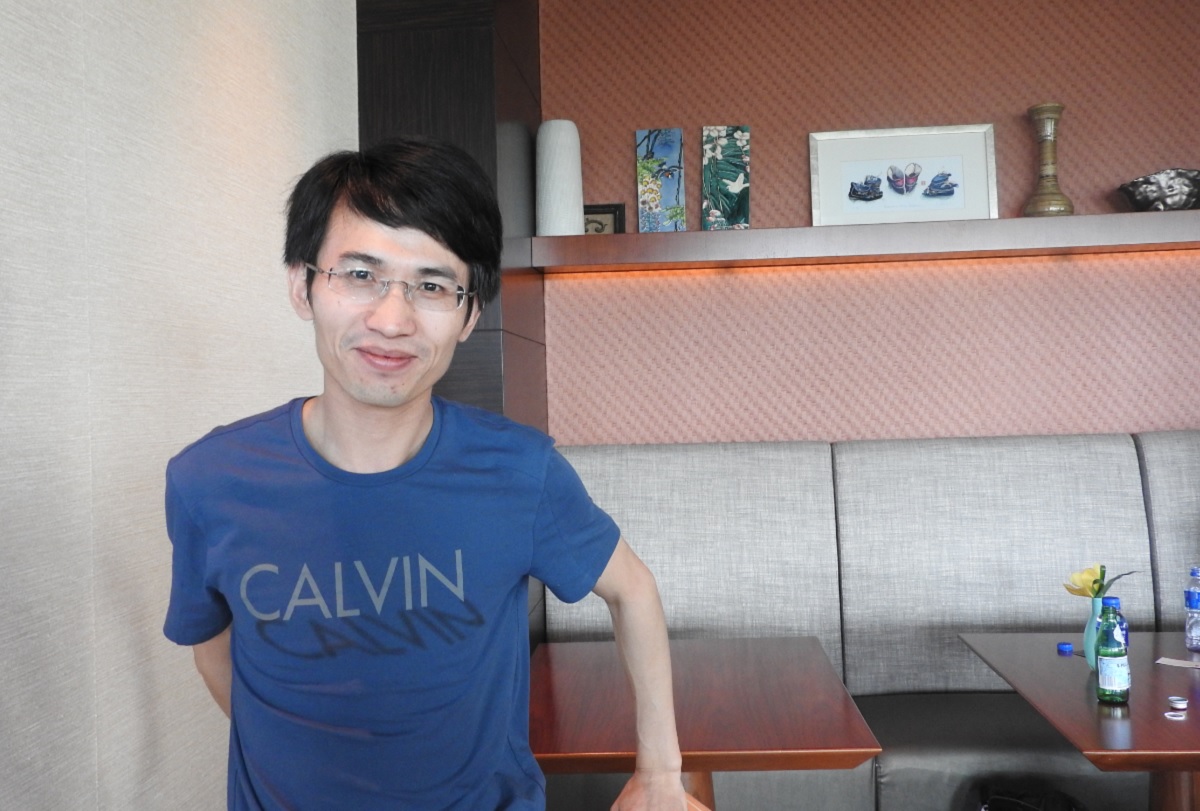 DB: 您能对比一下中国和海外游戏产业的区别吗？How would you describe the gaming industry in China compared to that in the west?

I think there are a few big differences. First, from a historical standpoint, China’s story differs from that of western countries like the US and the UK. For example, to the average citizen, games evolved from their black and white, pixelated origins to the modern, 3D, lifelike animated form you mostly see them in today. This happened in Europe and the United States, there is continuity with their evolution. But for China it did not. This is the first difference. 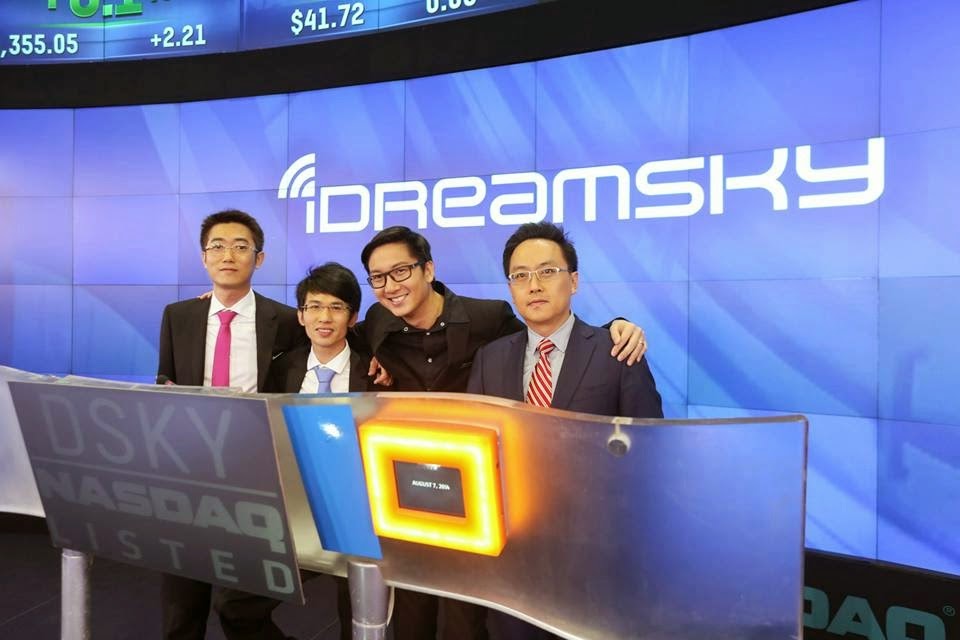 The second aspect is the difference between users, China has no continuity of evolution. So every age group of Chinese customers will have encountered the gaming industry via different equipment, different technology, depending on the time of exposure. Whereas western customers may have grown up with the industry in its development. This is what I think are the two big differences. 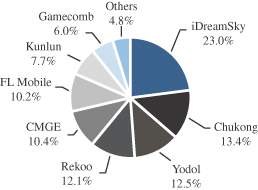 The third difference is ecological distinction. China’s gaming ecosystem is very complex, its ecological structure is not as simple as Europe and America, where giants like Google, Apple and Amazon dominate. China has a lot of subdivisions, there are many separate fields, each with their own leaders. The device of choice itself is also important. These include mobile phones and their respective software platforms, as well as differing distribution and payment methods. These structures all make China’s industrial structure more complex than Europe and the United States.

DB:您认为开发原创游戏和利用出名的IP来做一个游戏，哪种是更为成功的商业策略？Which do you think has been a more successful strategy, developing your own games or those based off already well-known IPs like Dragon Age?

I think the use of the world’s high-quality IPs has been more successful, but we are still learning. iDreamSky Games wants to go through three evolutionary stages. The first one involves the creation of homegrown games from our own studio. 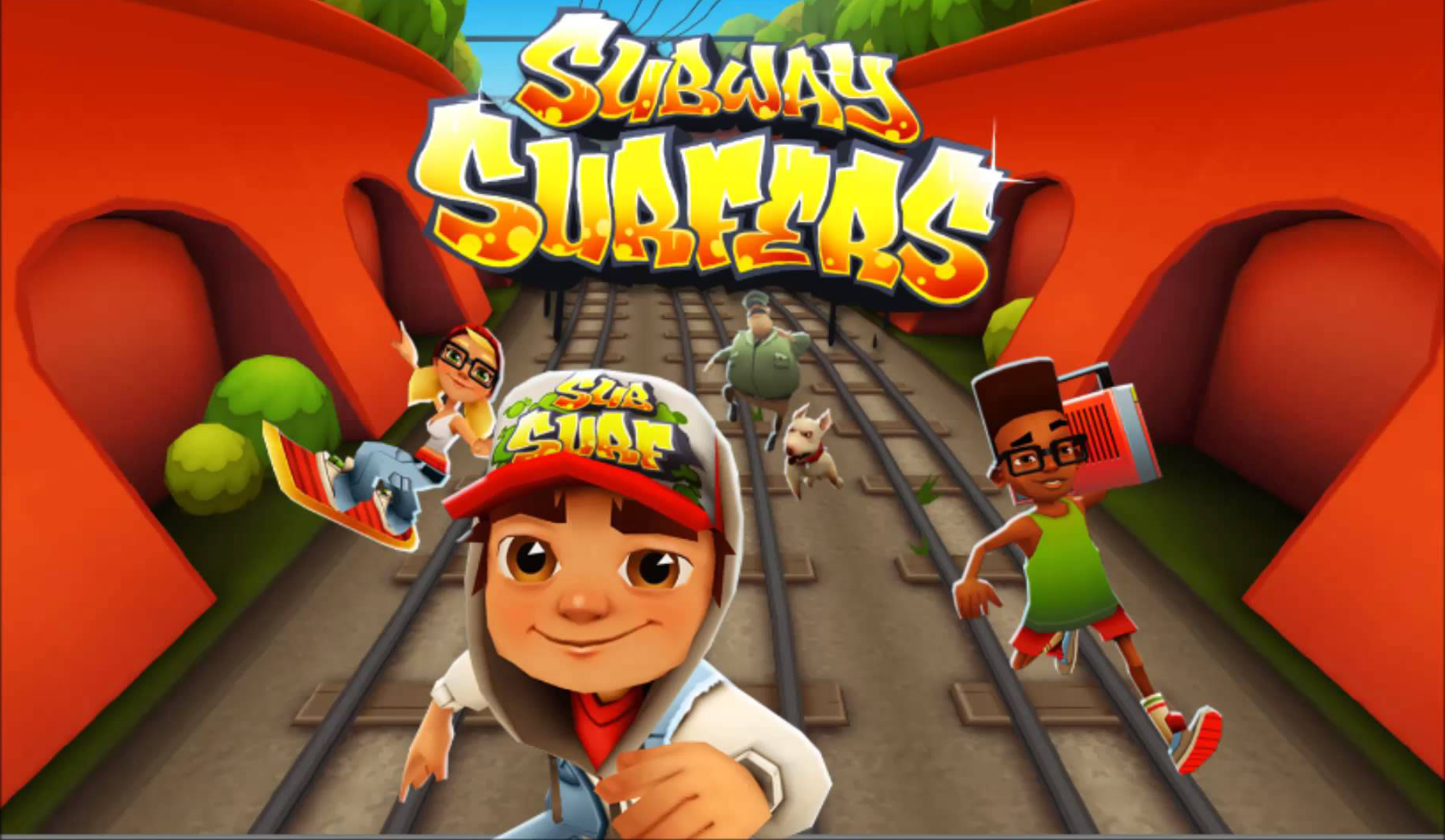 We all know games like Temple Run and Subway Surfers, that was stage 1 for us. In fact, we now have Chinese versions of those games. We are constantly finding out about new excellent developers overseas, with production experience that we can always use. Then finally we aim to create our own major IPs. The eventual aim is for us to create an ecosystem of our own, one with both new and homemade games, which caters to all markets worldwide.

DB:收购对您来讲是一种比较好的发展策略吗？Recently your studio purchased Rumble Entertainment, another mobile game developer. Do you believe that this is your best strategy for growth?

We think this is an effective way of doing business, but we are now more focused business-wise on co-operative development and in-depth customization of already existing game products to supplement our goals . 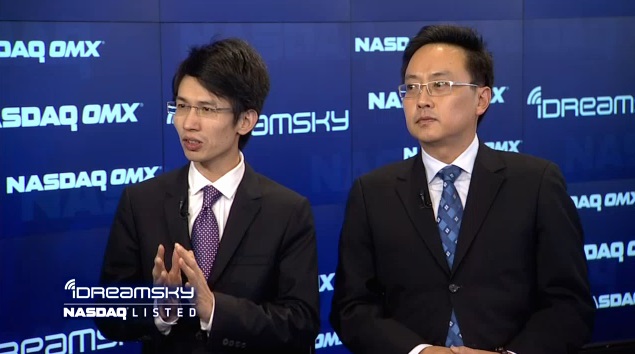 Co-operating with new and different business partners has allowed us to expand our horizons and diversify our product portfolio. Diversifying our range of offered games not only offers the gamers more to play, but also allows us to expand our experience for future and reach new types of customers.

DB:乐逗游戏接下来有什么新项目吗？Does iDreamsky Games have any new projects in development currently?

Over the next two quarters, we have quite a few new projects that we’re working on. The biggest one is called Gardenscapes, a global hit. iDreamSky Games will soon be publishing it on the Chinese Android market.

DB: Where can we find out more about iDreamSky Games?

Find out more about iDreamSky Games and their ongoing projects at: www.idreamsky.com.

This article was co-published in conjunction with Technode, at: http://technode.com/2017/08/03/developing-games-from-china-qa-with-michael-chen-of-idreamsky-games/ 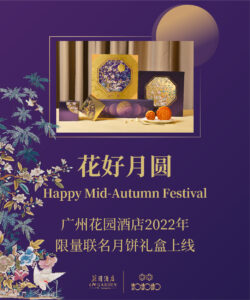