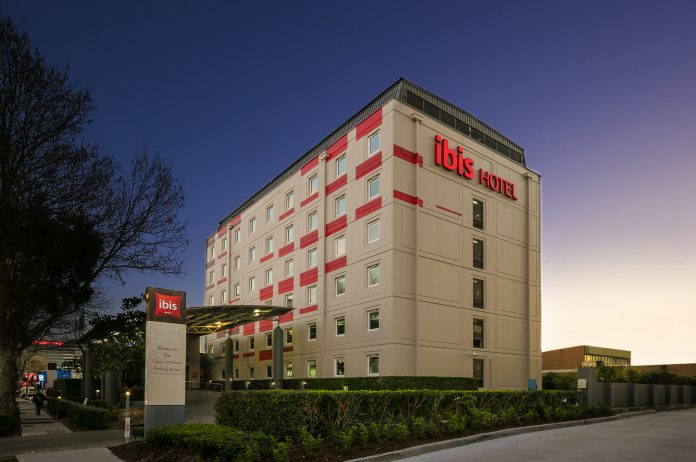 One of Australia’s largest hotel portfolios will soon be placed on the market by AccorInvest. The AccorInvest Australian Hotel Portfolio (“the Portfolio”) is made up of 23 real estate assets and lease interests located across Sydney, Melbourne, Canberra, Brisbane and Perth, together with several major regional cities.

Craig Collins, CEO Australasia, JLL Hotels & Hospitality Group, said “Never before has an offering of this nature been presented to the open market in Australia. The pure scale of this portfolio and its diversity – in terms of location, market positioning and income profile – presents investors with an opportunity to immediately establish an unparalleled foothold in one of Asia Pacific’s most highly sought after hotel investment destinations.”

Peter Harper, Executive Vice President, JLL Hotels & Hospitality Group said, “All of the real estate assets in the portfolio are well established in their respective markets and occupy approximately a combined 54,500sqm of land. Furthermore, there is significant potential for both trading and capital value upside as, in addition to ibis Melbourne Hotel & Apartments and Ibis Sydney Airport in particular, a number of assets are positioned in key economic growth areas.”

“The sale offering comes at a time when the Australian hotel market is experiencing unprecedented investor interest and we expect that a wide range of groups will be drawn to the very attractive fundamentals of the individual hotels and Portfolio as a whole,” added Mr Harper.