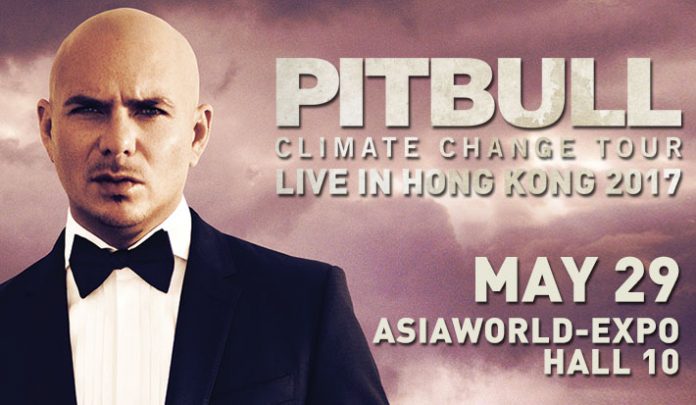 Armando Christian Perez aka Pitbull is a global sensation – a musician, performer, business entrepreneur, fashion icon and actor whose career sales have exceeded 5 million albums and over 60 million singles. Pitbull has had #1 hits in more than 15 countries, his videos have over 5 billion views, and his social reach matches the total audience of some television networks around the world. Pitbull’s latest album, Global Warming: Meltdown features massive hit singles such as “Feel This Moment” with Christina Aguilera, “Don’t Stop The Party”, “Back In Time” from the action-comedy “Men in Black 3”, along with his second #1 hit on the Billboard Hot 100 chart “Timber” featuring Ke$ha. Pitbull’s concerts have sold out across North and South America, Europe, and the Far East.